Teaching Entrepreneurship Will Be Key To The Post-COVID Recovery

The impact of COVID-19 has sent unemployment soaring. Over the past six months, communities of color have been the hardest hit, with more than 3 million Black Americans now without a job. Six in ten Latinx Americans say their households have experienced job losses or pay cuts as a result of the pandemic.

But Black and Latinx people were facing an economic crisis long before the arrival of COVID-19. The typical net worth of a Black family was already ten times lower than that of a white family. At the start of this year, the unemployment rate for young Black workers was at 16 percent, higher than the COVID-fueled national rate that prompted trillions of dollars in federal relief from lawmakers. That rate has since increased to a startling 28 percent. COVID-19 has only exacerbated the existing racial gaps in our economy. Read more.

Startup Week 2020: Could the pandemic lead to more entrepreneurship?

The economic news these days is mostly terrible. The pain caused by the pandemic is real and visible, and the numbers we can put to it are staggering: the highest unemployment since the Great Depression, hundreds of thousands dead, and $16 trillion in economic damage in the US alone.

Yet there glimmers of good news if you pour over the data. New businesses are being formed at a higher rate than last year, both nationally and in Alaska.

Over the last five years, the state has fit a particular pattern of growth and decline, according to the Census Bureau’s Business Formation Statistics. When the economy was in recession from 2015-18, business starts were up. Read up.

Austin and Salt Lake City Are the Hottest Startup Hubs Today. Here’s How They Became Boomtowns

Austin and Salt Lake City are, once again, Inc.‘s No. 1 and No. 2 Surge Cities. Austin boasts the greatest density of high-growth companies and the highest rate of job creation of any city on this year’s list. Salt Lake City ranks third for high-growth-company density and eighth for net business creation. What made them surge? Key recent developments in each city tell the story. Read more.

The Success Habits of QB and CBD Entrepreneur Carson Palmer

Former NFL Pro-Bowler Carson Palmer is the latest high-profile pro athlete to get into the CBD game. Palmer won the Heiman trophy winner in 2002 and went on to spend 15 seasons as an elite quarterback.

Recently, Palmer partnered with CBD brand Level Select as an investor and spokesperson, making him the latest pro athlete to jump on the CBD train. The former QB never expected to be part of a CBD company, but a chance meeting with Erick Dickens, CEO and Co-Founder, Kadenwood, LLC, on a golf course changed that. Read more.

Houston-based Pepperoni’s growing popularity among consumers is based upon consistency in delivering high-quality NY Style pizza, exceptional customer service and excellent unit-economics. Coupled with a strong branding program, technology integration and low-investment level, Pepperoni’s, founded in 1990 is positioned to be the next disruption in the Pizza segment of Franchising. Request Info

This story is part of CNBC Make It’s Millennial Money series, which profiles people around the world and details how they earn, spend and save their money.

In 2017, Kevin Paffrath’s dream was to earn over $1 million a year from The Paffrath Organization, the real estate business he owns with his wife, Lauren, in Ventura, California.

In 2020, the couple earned $1.075 million in May alone. “It was absolutely surreal,” says Lauren, 30, of the moment they crossed into the seven-figure-a-month territory. Read more.

How we can revive entrepreneurial courage in America

Thirty years ago, Fortune Magazine ran a story proclaiming much hope and optimism that our nation was in “a golden age for entrepreneurs” that makes these “the best of times for launching a business in the U.S.

The evidence in 1990 was clear: Our economy was expanding, with new opportunities for new-starts. Personal capital was plentiful. And the power of the computer had leveled the playing field for the smallest of businesses. Read more.

How Women Entrepreneurs Benefit from Mentorship

The U.S. Small Business Administration (SBA) calls mentoring “the missing link to small business growth and survival.” A survey by the UPS Store showed 70 percent of small businesses that received some sort of mentoring survived past the five-year mark. That’s double the survival rate of non-mentored companies.

If you’re looking for a business lending source to help finance your start-up or manage your future wealth, contact us today. Benetrends Financial, a pioneer in the industry, has helped thousands of potential small business owners like yourself secure funding over the past 35 years. Learn more. 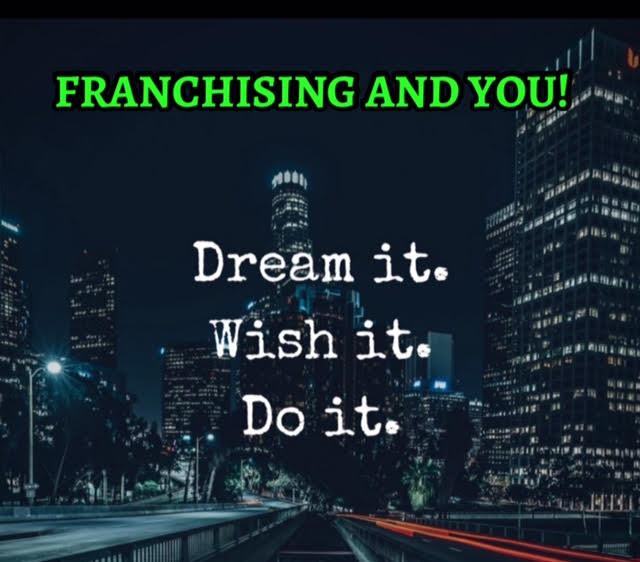