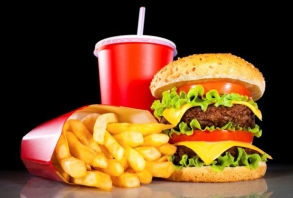 Each year the International Franchise Association commissions a study from PwC (PricewaterhouseCoopers) on the economic impact of franchising in the U.S. Highlights from that study include the following:

There is little doubt that the franchise industry is undergoing significant changes fueled in great part by the success of various PE firms that began in the QSR sector. As other franchise sectors are targeted by PE investors, the competitive environment in those sectors will become more challenging. In order to prepare for these challenges, small to medium sized franchises will need to become successful franchise systems that produces sustained system growth, successful franchisees and an efficient operating system.

Welcome to the pizza wars, where brands big and small, quick-service and fast-casual alike face two choices: pick up the pace and earn relevancy through definitive, clear marketplace differentiation or step aside.